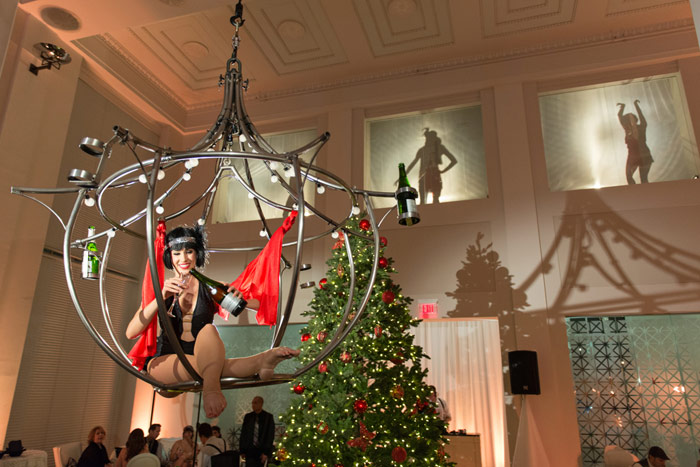 Here’s a look at 10 steal-worthy ideas we spotted this week, including holiday-inspired concepts such as snowmen in Los Angeles, a mobile gingerbread house in New York, personalized Nutcracker T-shirts in Chicago, and a speakeasy-themed holiday party in Tampa.
21 December, 2012 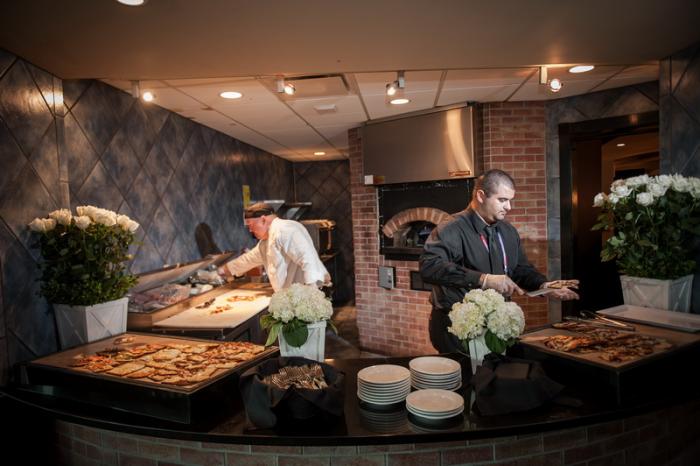 Threatened by Hurricane Isaac, this year's Republican National Convention in Tampa, FL suffered some delays. Although Tampa only suffered from mild wind and rain, Good Food Catering Company and other caterers at the convention definitely worked up a storm.
17 September, 2012 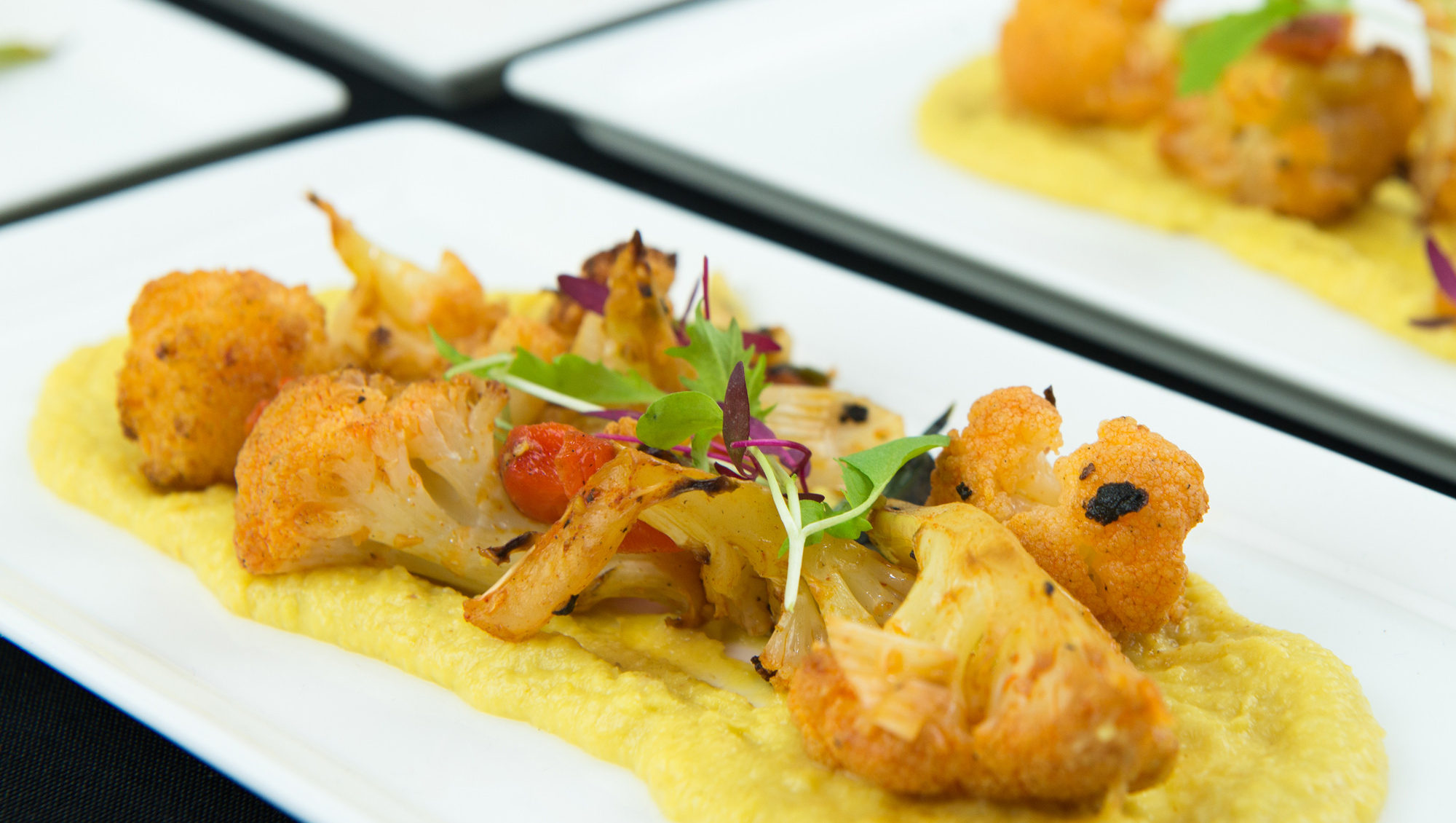 TAMPA - During convention week, Kevin Lacassin's catering company will do the equivalent of opening a brand new restaurant every day, for four straight days. Good Food Catering Co. will cater at least 17 events a day, preparing in excess of 2,500 meals, 24 hours a day. For just one of those 60-plus parties, they'll make 500 ceviche tacos, 500 blackened ahi tuna entrees and 500 fried mac 'n cheese lollipops. "It may seem like just four days," Lacassin said. "But we've been preparing for this for seven days a week for three months straight."
22 August, 2012 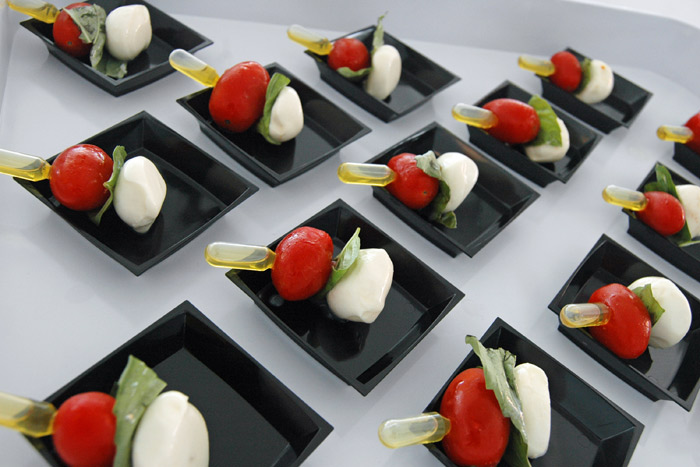 Republican National Convention Preview: What Attendees Will Be Eating

ORLANDO/CENTRAL FLORIDA With the Republican National Convention just 10 days away, caterers around Tampa are busy finalizing menus and preparing food to serve some of the estimated 50,000 media, delegates, and other guests expected to come to town for the event. From hospitality areas to luncheons to late-night parties, there will be dozens of events each day, August 26-30, in venues around Tampa, St. Petersburg, and Clearwater. Good Food Catering Company is one of the official caterers for the convention, providing a variety of fare for 17 events each day for a total of more than 2,400 guests, primarily at the main convention site, the Tampa Bay Times Forum. Owner and chef Kevin Lacassin shared this preview of what he plans to serve.
16 August, 2012